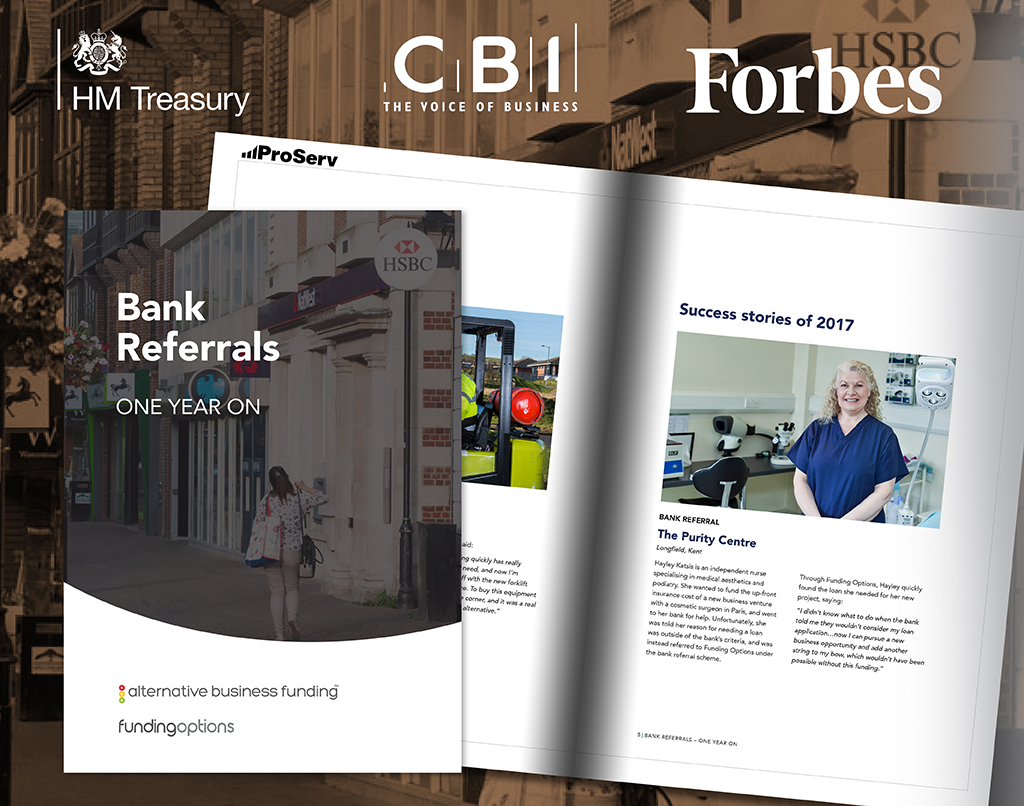 In 2012, The Breedon Report recommended a ‘signposting’ system in which banks would redirect business customers turned down for funding towards the alternative, non-bank sector. However, given increasingly stringent regulations, banks remained reticent to do so. A combination of innovation from alternative funders and government intervention was required.

Clifton Asset Management took up this challenge, bringing together non-bank finance market leaders to launch Alternative Business Funding (ABF) – a platform designed to signpost SMEs to the most appropriate sources of alternative funding.

We were brought in to launch ABF and create media noise around the need for legislation to force the banks to refer to alternative funders when they could not lend to a customer.

“In just a few months since launch, Alternative Business Funding (ABF) has dominated debate on this high-profile area through clever use of PR and opinion forming strategies. The Google ranking and associated PR coverage are testimony to the success of the campaign.”

Our impact was immediate: